Hey, this is Haley, Karen Ehman’s intern and I’m taking over a blog post today! I’m here to introduce an up and coming author Ashley Bazer and her book Asylum: The Circeae Tales. 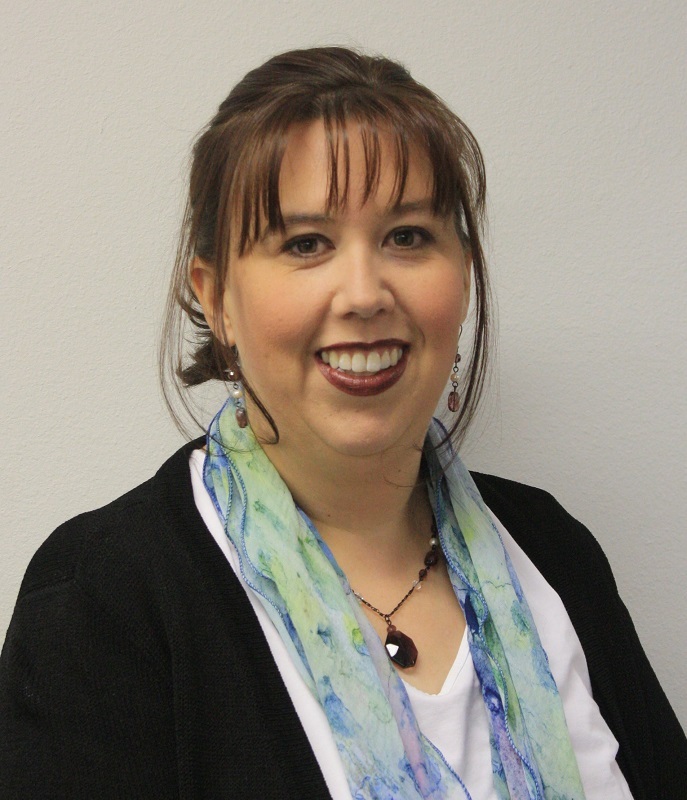 This new Christian sci-fi book is a must read. I had the opportunity to read it a couple months ago, and when I started to read it I could not put it down! I absolutely love reading, and over the years I have read several different allegories that spin off of Christ’s resurrection, and the people who proclaimed it after His accession.

Asylum is the first sci-fi allegory I’ve read, and before reading it I was unsure how strong a biblical account could be done in sci-fi, as I had not seen it done before in that genre. As I read I was blown away. Asylum holds true to God’s word and combines it beautifully with what you would expect a science fiction story to have. Spaceships, blasters, and wormholes are there but they are used for God- or The Creator King’s- glory.

The entire Trinity is represented as well. I loved that because many books I’ve read have either merged all Three of the Godhead into one entity, or have done away with an aspect of Him all together.

In the book the characters are faced with many trials and tears. While their lives are not easy (God never said our lives would be) Asylum shows how even in human weakness and doubt God is still in control, and He will never leave nor forsake His children.

I had the opportunity to interview Ashely recently. Here’s what she had to say.

How did you get started writing?

As a kid, I started writing stories to entertain friends. I really didn’t think about being a writer, though. In 2005, I left my career to marry a pastor. I moved across country and became pregnant. Within just a few months, my identity turned upside down! I found some old documents on my computer of some characters I had created. Being a longtime fan of science fiction, wild stories started to spin in my head. I completed my first 96,000 word count Christian sci-fi novel and started to shop it around for publication. After a few rejections, I did some research and discovered I had broken all kinds of rules I didn’t know existed. I studied the craft and continued to write more novels in the same created universe. Before long, I had five novels in the series. My first validation as a writer came when my manuscript for ASYLUM won the grand prize in WestBow Press’s 2012 Writer’s Contest. The prize was publication. I’ve since gone on to re-brand the series as The Crown’s Call, which now has fifteen books. Each standalone story in the series focuses on a different set of characters, although some of them do cross over. Seven of those fifteen are completed, just waiting for the right publisher to come along.

How did you come up with the idea for the book?

It started with a scene. I tend to daydream, and I was imaging a man and a woman having an argument—the man insisting that the woman was his wife, while the woman has no idea what he’s talking about. Why would the woman not know who this man was? Amnesia? Or something more? In the science fiction world, anything is possible. So I started to explore the characters and figure out their stories. I’ve long been fascinated with tales from the old sanitariums, morbid as they might be. While a lot of good was done, a lot of mental abuse took place. That started to play into my story. On a personal level, I had been dealing with a rash of headaches. Turns out that was from caffeine, but my creative mind wandered at one point and wondered if perhaps there was something more serious going on. This created the background for the lead female character. Those two major elements set beautifully into my created universe and allowed me to surround them with other characters already in the works.

What do you hope readers take home after reading the book?

I hope the readers enjoy the little reminders of God’s grace along the way. I’ve had a lot of people ask how God and science-fiction can work together, but I don’t see how they don’t. With God, all things are possible. And with sci-fi, the imagined possibilities are endless. My intention in writing a Christian sci-fi series was to reach an audience that wouldn’t normally pick up a Christian book. I’ve also crafted the religious elements in a non-preachy manner. Ultimately, I hope seeds of God’s love are planted through my words.

A short description of the book.

Ghost captain Chase Leighton’s wife, Trista, is captured by the Progressive Legacy and arrested for her affiliation with the Ghosts. Though publicly pronounced dead, she is handed over to the Legacy’s Experimental Medicine Agency. Chase searches for her, despite the news that she’s been executed. He and his men are ambushed and sentenced to the Straightjacket, a ship-based facility for the criminally insane.

Systems analyst Krissa Carlisle is temporarily assigned to the ship to fix their computers. As she is working, the inmates riot, taking Krissa as their prisoner.

But when Chase comes face-to-face with Krissa, he recognizes her … as Trista.

Ashley Hodges Bazer lives in Colorado with her husband and three kids. She earned her BA in theatrical stage management from Arizona State University, and went on to work for Disneyland in that capacity.

She is currently a producer for Focus on the Family’s daily radio program. Her debut novel, ASYLUM, was traditionally published by WestBow Press in 2012. Learn more about Ashley and her upcoming books at www.AshleyBazer.com. 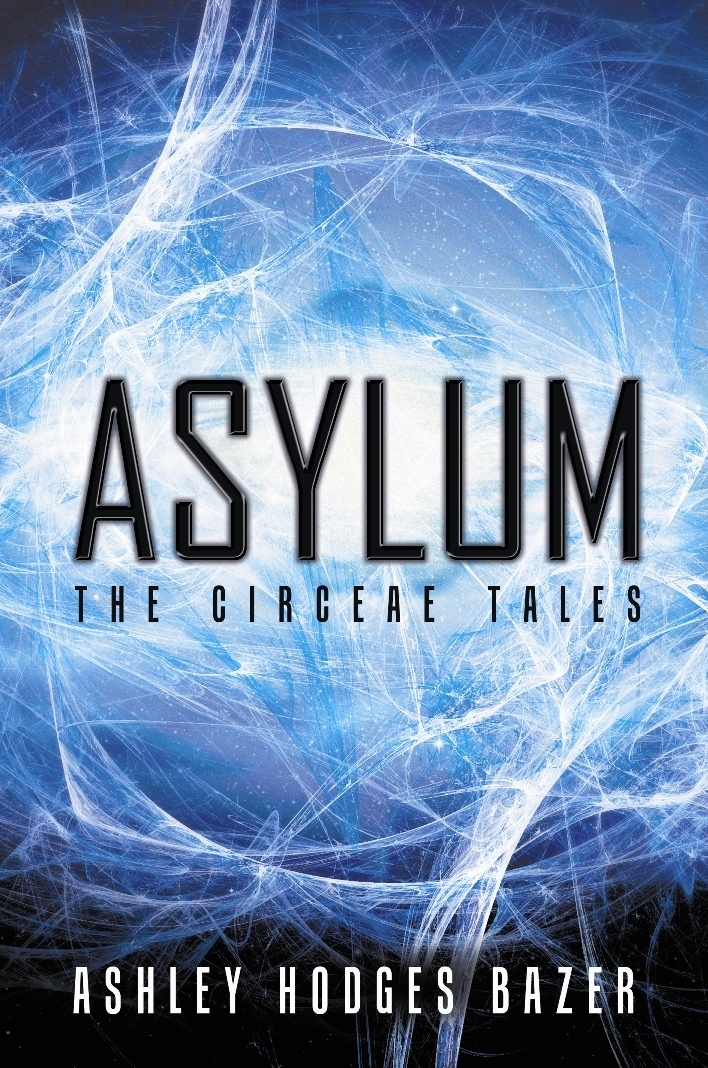 Winners will be chosen from the comments.