John Chapman, often called Johnny Appleseed, was born on September 26, 1774, in Leominster, Massachusetts. His father, Nathaniel Chapman, was a farmer and a soldier in the Revolutionary War. Sadly, John’s mother died of tuberculosis during the war. His father apprenticed him to a local apple orchard.

John took his knowledge and expanded the business to parts of Pennsylvania, Ohio, Indiana, and Illinois, including the northern counties of present-day West Virginia, becoming an American legend in the process.

~ Visit an apple orchard as a family, and pick up some crisp apples for munching later.

~ Make some caramel apples and roll them in chopped peanuts, coconut, colorful sprinkles, or mini-chocolate chips.

~ Buy several varieties of apples and slice them up for a blind taste test for your family. Members can vote on which ones they like the most. Try ones like Gala, Honeycrisp. Pink Lady, Braeburn, Fuji, or Cortland. 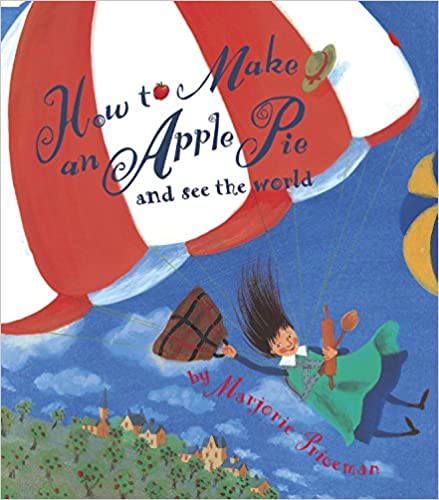 ~ For a fun read-aloud that sneaks in a geography lesson AND a fun food treat, read a copy of How to Make an Apple Pie and See the World by Marjorie Priceman. Bake a delicious apple pie–and take a trip with this culinary global adventure!

An apple pie is easy to make…if the market is open. But if the market is closed, the world becomes your grocery store. This picture book takes readers around the globe to gather ingredients for a delicious apple pie. First hop a steamboat to Italy for the finest semolina wheat. Then hitch a ride to England and hijack a cow for the freshest possible milk. And, oh yes! Don’t forget to go apple picking in Vermont! A simple recipe for apple pie is included.

~ Or, try your hand at one of these great apple recipes that are beyond the normal apple pie or crisp.

Brown pork loin in vegetable oil, sprinkle with salt and pepper. Once browned, place in a greased slow cooker, along with the apple cider. Mix apples and squash with the spices and herbs and place around pork loin. Cover and cook on low 5-6 hours. 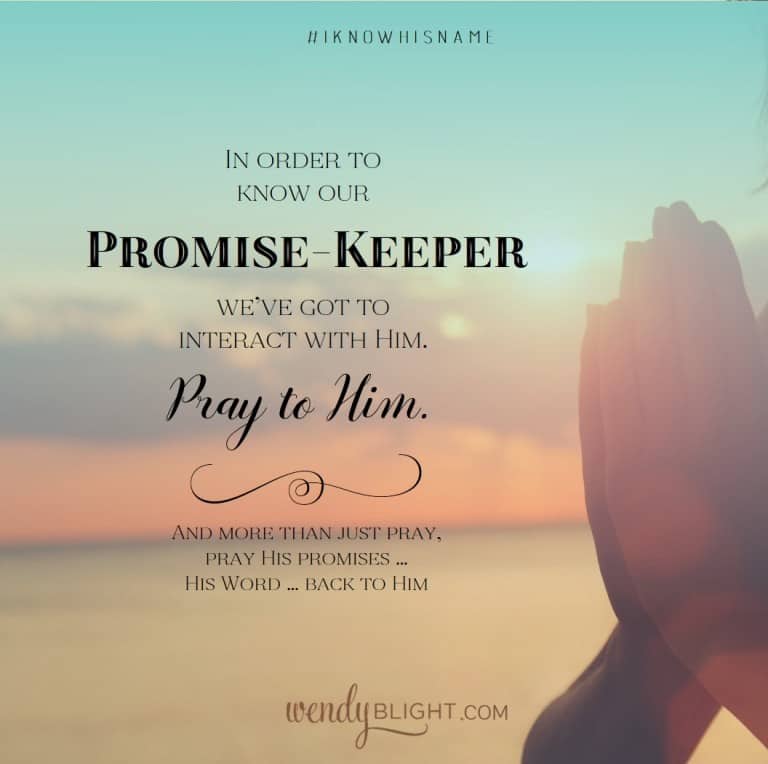 Do you believe in the power of prayer? Therefore confess your sins to each other and pray for each other so that you may be healed. The prayer of a righteous person is powerful and effective. James 5:16 (NIV) I… 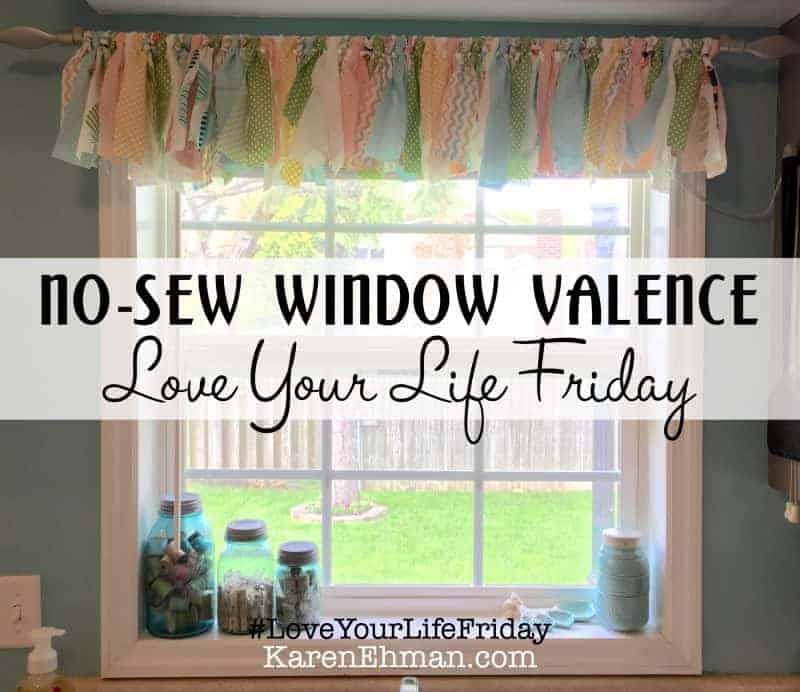 Do you have a room that needs a quick update or a window that you’ve been putting off finding a curtain valance for? My kitchen window treatment was in need of an update. The valance on it was too…

Welcome to all of you who’ve hopped over from my Proverbs 31 devotion today. If you haven’t read it, click here to catch up with us. Be sure to come back! Well, it is day 5 of our 12 Days…

These muffins are so moist and have a perfect blend of tart and sweet. Take some to a neighbor today! Ingredients: For the streusel topping: 1 1/2 tablespoons butter, chilled 1/2 cup firmly packed brown sugar 3/4 teaspoon ground cinnamon 1/3 cup finely chopped walnuts For the muffins:… 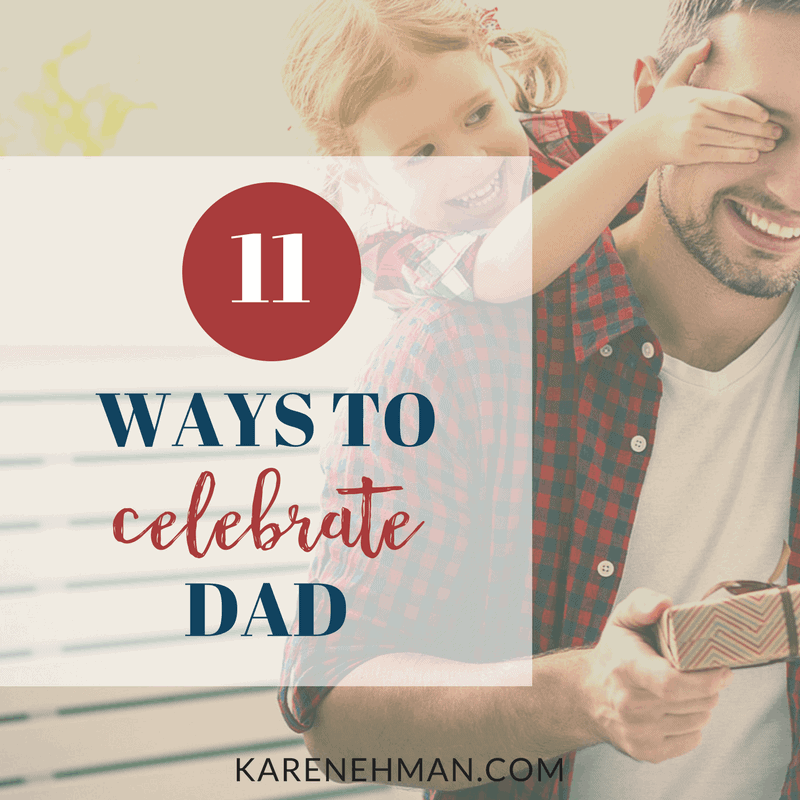 Father’s Day is just a week away. Take time to pamper the men in your life and show them just how much you appreciate all they do for you. This is a great time to celebrate both fathers and all…

UPDATED POST……IF YOU ALREADY TUNED IN AND READ ABOUT PRAYER AND FASTING, SCROLL TO THE END OF THIS POST FOR SOME FUN ELECTION DAY IDEAS. Time to be serious. Will you consider praying and even fasting today for…