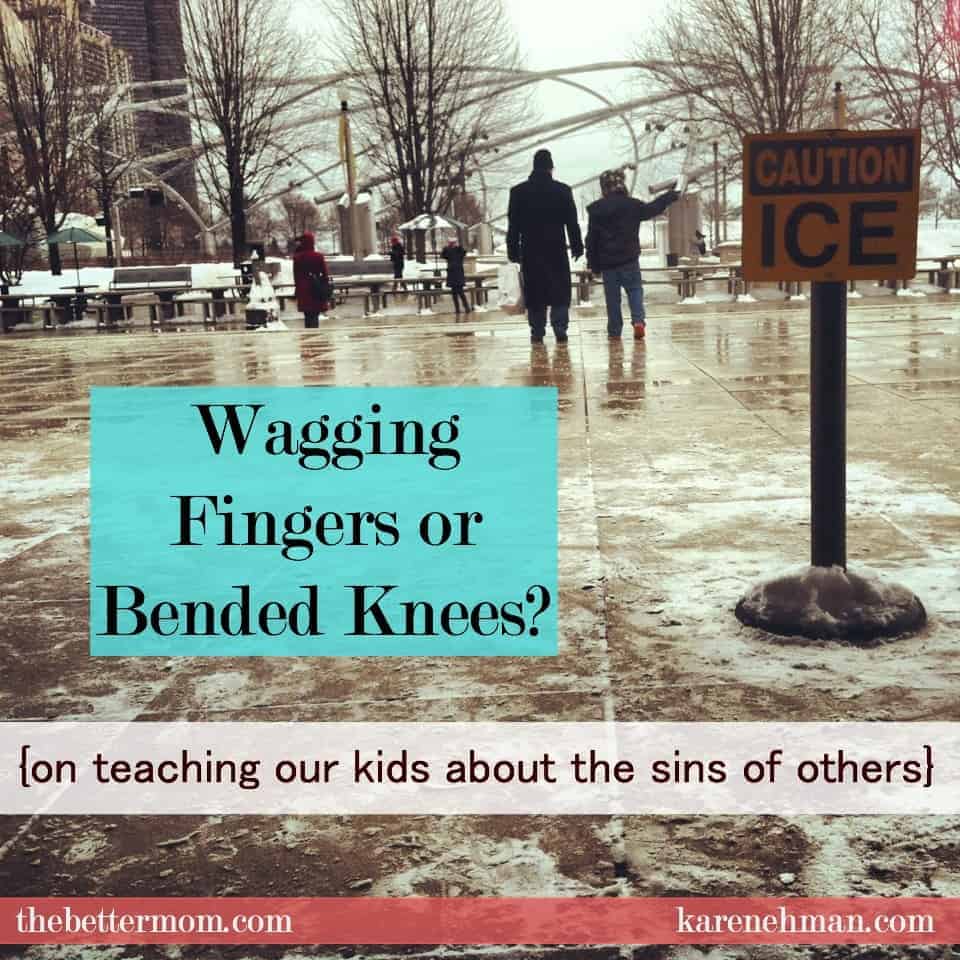 It was a bright, sunny spring day with puffy clouds in the sky. My children and I were returning home from a busy morning of running errands. Since we were ahead of schedule for once, I decided we would stop at a local coffeehouse to grab a refreshing treat. I love the coconut lattes there and my children love their green tea– fruit smoothies. We could sip our drinks and talk about what the evening held, which included grilling out and a trip to the local baseball diamond where both of my sons had games scheduled for later that evening.

As we rounded the corner of the building to reach the front door, a teenage boy stood near the door with his back facing us. I thought he looked familiar. His navy blue coat and curly brown hair seemed to belong to the son of a friend of mine.  As we got closer, I saw him turn his head to the side and then realized it was my friend’s son. I spoke his name cheerfully to greet him. The reaction I got was not what I expected.

He snapped his head around quickly, looking our way. As he did, he also turned to face us and hid something behind his back. As we grew closer to him, it became evident what was being held back from our view. My nose smelled cigarette smoke, as my eyes saw the concerned and worried look on this teenager’s face. {Read more at The Better Mom}

Sometimes being a parent is pure pleasure. Holding a newborn baby and marveling at the life in your hand; the picture of the love between you and your spouse. Watching your toddler discover the world; to learn to take those first…

HEART DROP: When a person, either directly or in a cryptic way, gives you a peek into their heart. It may be through actual words, or you may pick up on a feeling, perhaps sadness or loneliness. It could even… 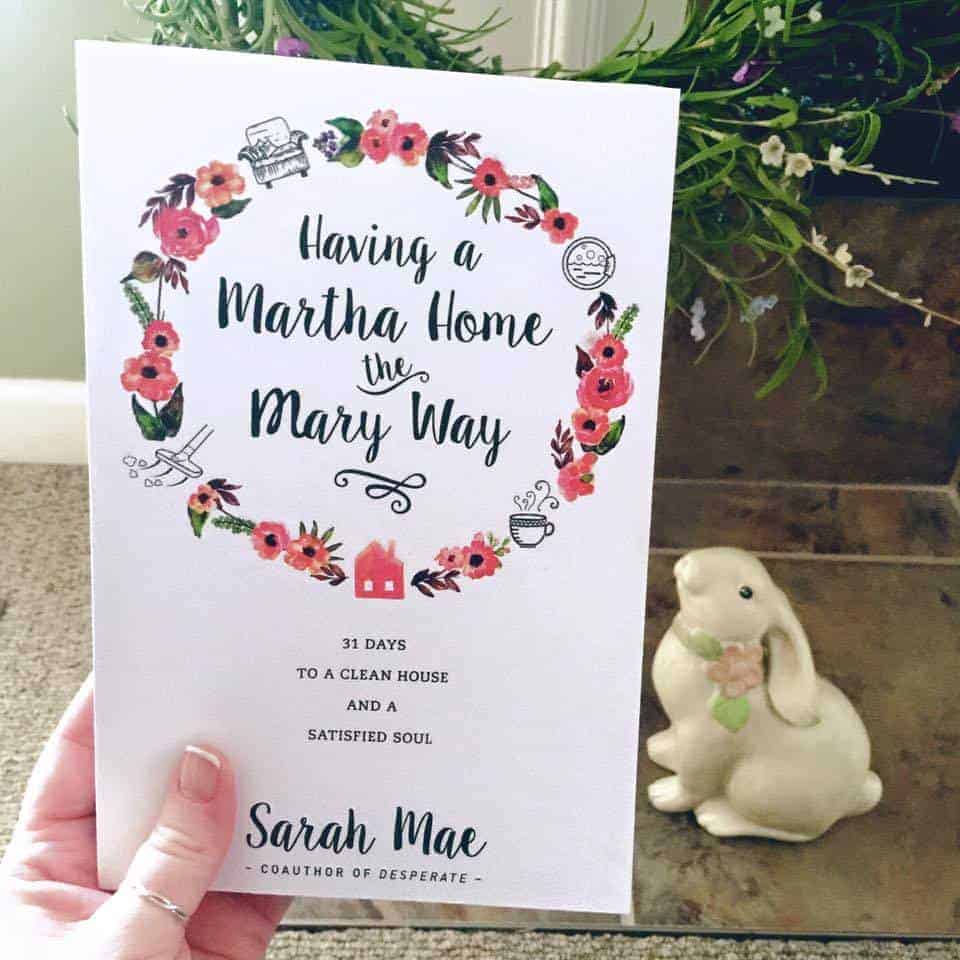 Got housework? Yeah you do. But you also have a soul that needs tending to. If you’ve struggled under the weight of all there is to do and be as a woman who makes a home, I want to tell you about… 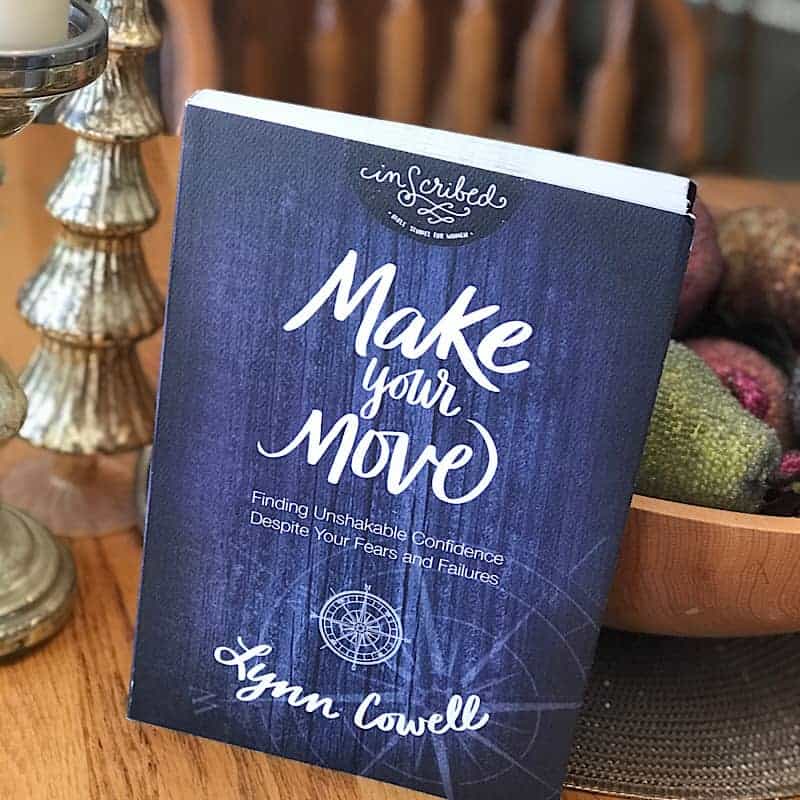 Hi Friends, today I’ve invited my friend and fellow Proverbs 31 Ministries author, Lynn Cowell, to share from her new Bible study, Make Your Move: Finding Unshakable Confidence Despite Your Fears and Failures. Plus she’s giving away a copy of her Bible… 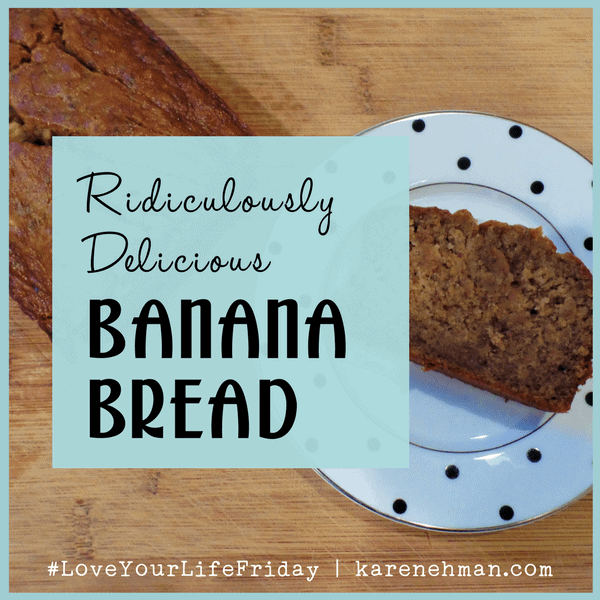 Hi friends, Sarah here. I really love baking, and truly believe that sharing homemade treats with those we love can be more soul-filling than we can even imagine. One of my favorite treats to bake and share is a simple loaf…