For those of you who have a dad still living, I hope you will be able to connect with him in person or from afar this Father’s Day.

Todd’s father has been with Jesus for nine years now. My dad is still alive and kicking and as ornery as ever. He lived through two open-heart surgeries 6 weeks apart which resulted in 8 by-passes on his heart (a triple & a quintuple).

The doc said he would probably live another 2 or so years at the time of the last surgery.

That was 18 years ago!!!! By God’s grace he’s still not only alive, but still maintains his big yard, is active in his church and golfs several times a week, often winning tournaments for his age bracket. And in a few weeks…he turns 84!!!!! 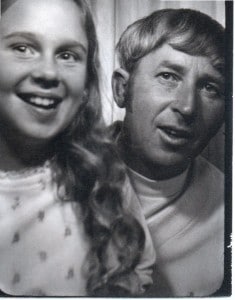 Recently, he gave me this snapshot of us that he’d had in a book since the early 1970’s.

I remember it well. It was taken in the photo booth of the Kmart store on West Saginaw in my hometown of Lansing, MI. Afterwards, he let me get a cherry Icee at the “buffeteria”. :-)

I only saw him twice a month at best so I remember times with him very vividly.

After we visited with him at his place, my step-mom and I picked some rhubarb in their garden.

Now, I know most folks aren’t neutral about rhubarb. they either love or hate it. For you lovers, here is the dessert we make each year. Been using this recipe for 29 years. :-) 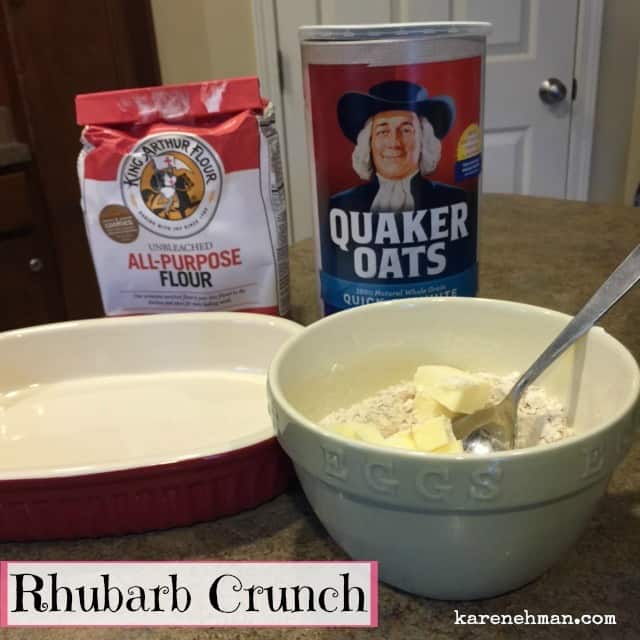 Preheat oven to 350 degrees. Mix first 5 ingredients and press 1/2 into a 9 x9 inch pan that has been sprayed with cooking spray. Top with rhubarb.

Combine rest of ingredients (but vanilla) in a saucepan and cook over medium to medium-high heat, stirring constantly until slightly thickened. Remove from heat. Add vanilla. Pour over rhubarb.

Top with remaining crumb mixture and bake for 50 minutes to an hour until lightly browned. Serve with vanilla ice cream. :-)

You are gonna LOVE this simple DIY project today for Love Your Life Friday from my good friend Nicki Koziarz. It is our first video idea of the series and it is one of my favorites so far. Nicki is… 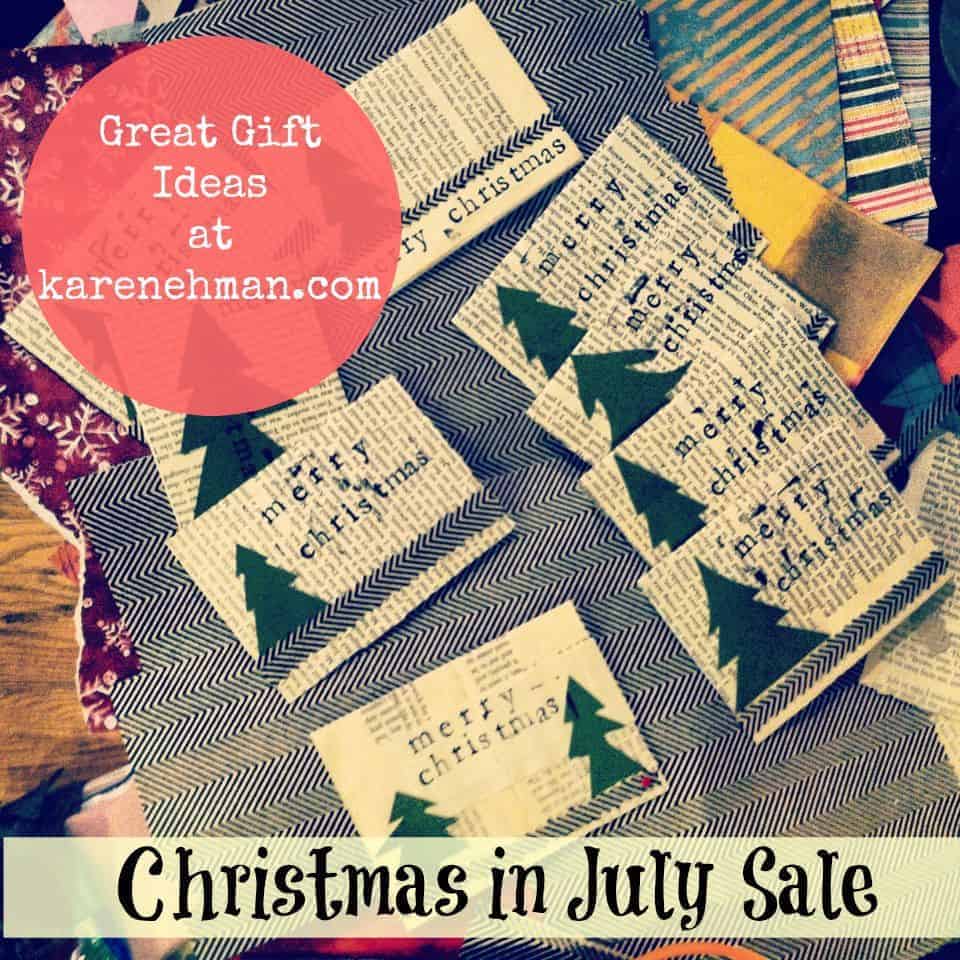 Congrats to Pro356Mom—the winner of the How We Answer Our Own Prayers giveaway! You’ll be contacted soon so we can get your mailing address. Ok. You know how it goes. It is nearly Christmas–sleigh bells ringing, children singing, the tree lights… 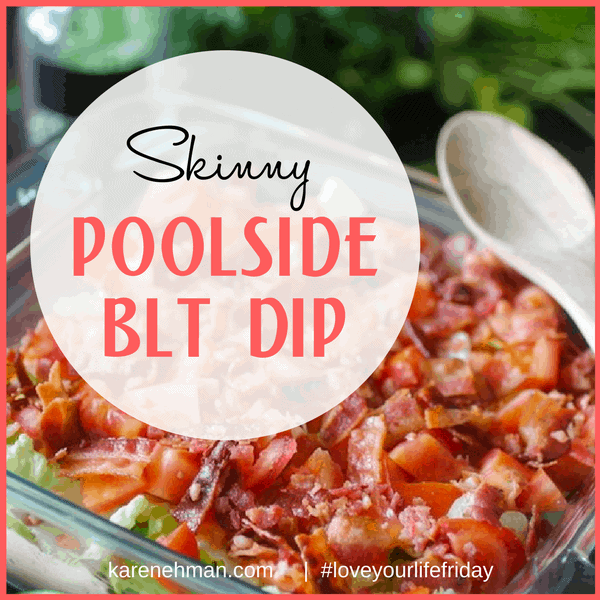 Summer is for poolside fun, and this make-ahead dip will help ease those swimming munchies! Here’s Katie with her recipe (and join me in congratulating her on the recent arrival of her sweet daughter, Madeline Joy). ****************** Ingredients: 14 slices Center cut… 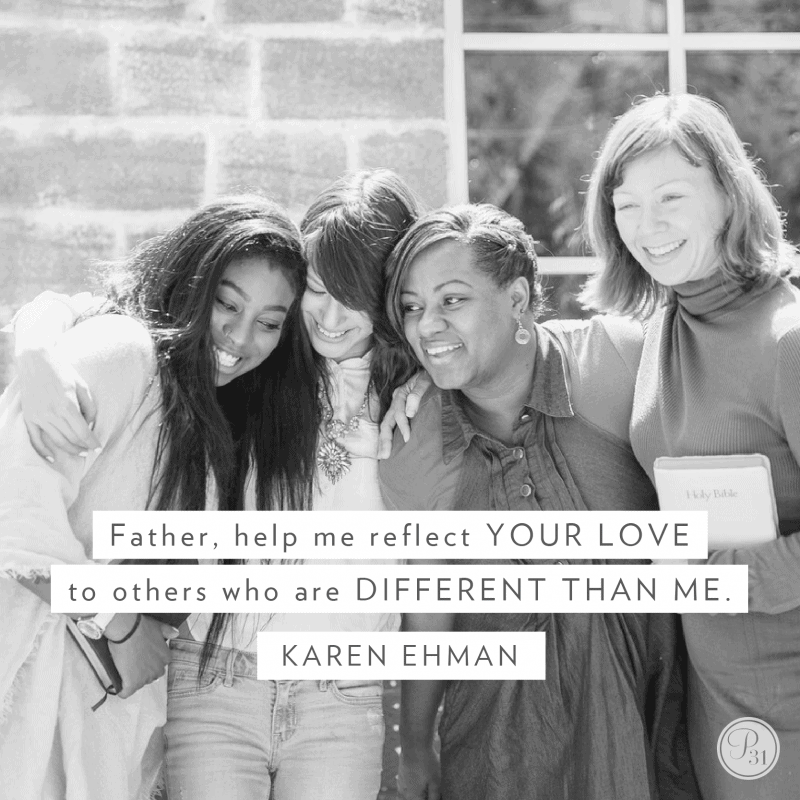 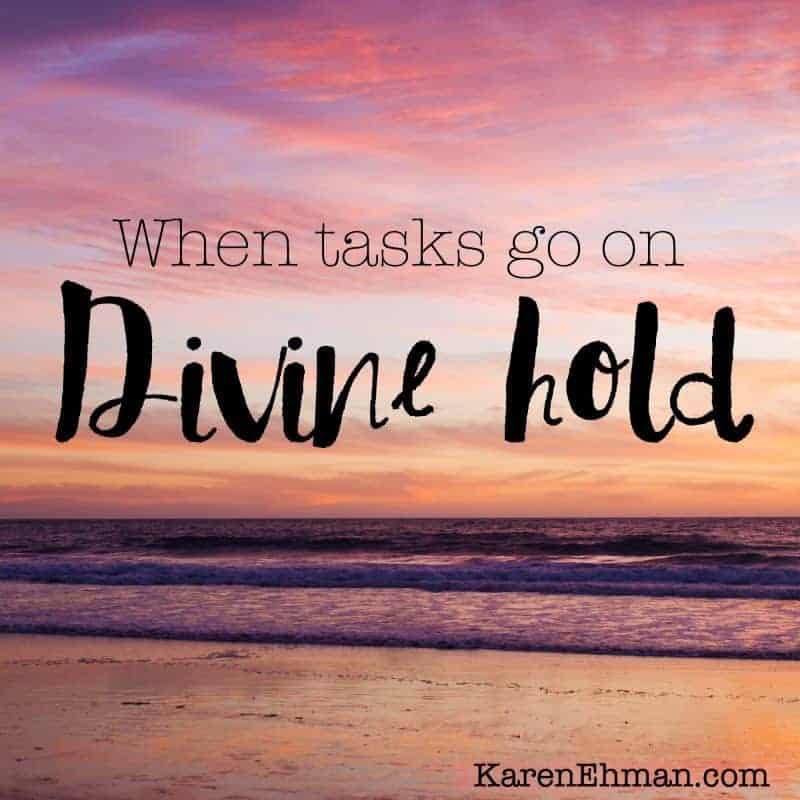 Last week we talked here about making a list; actually about splitting your list in three so as not to frustrate yourself. However, what about those times that you are frustrated trying to get even the very basic “must dos”… 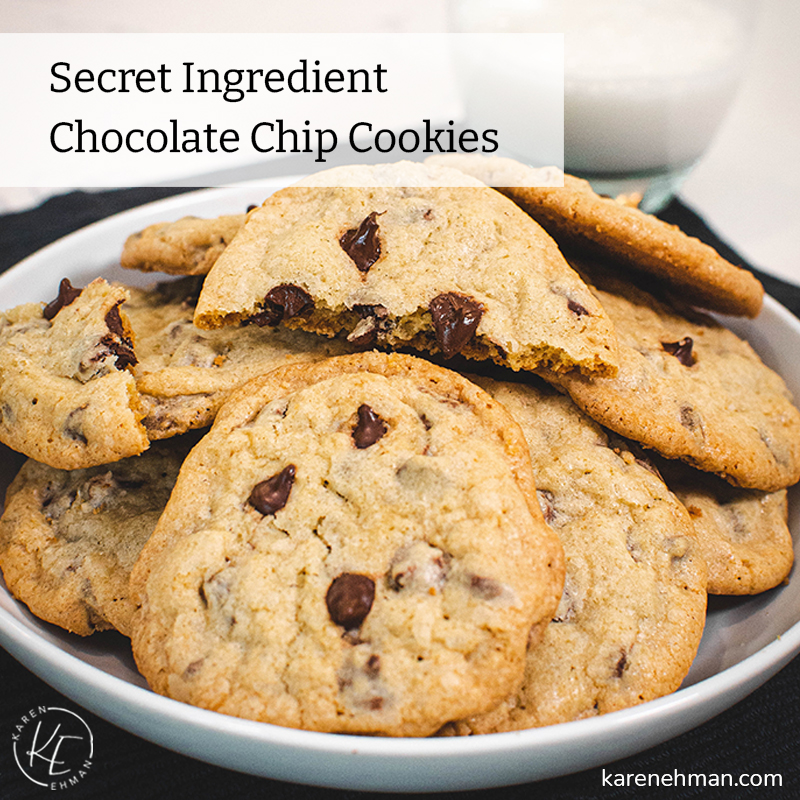