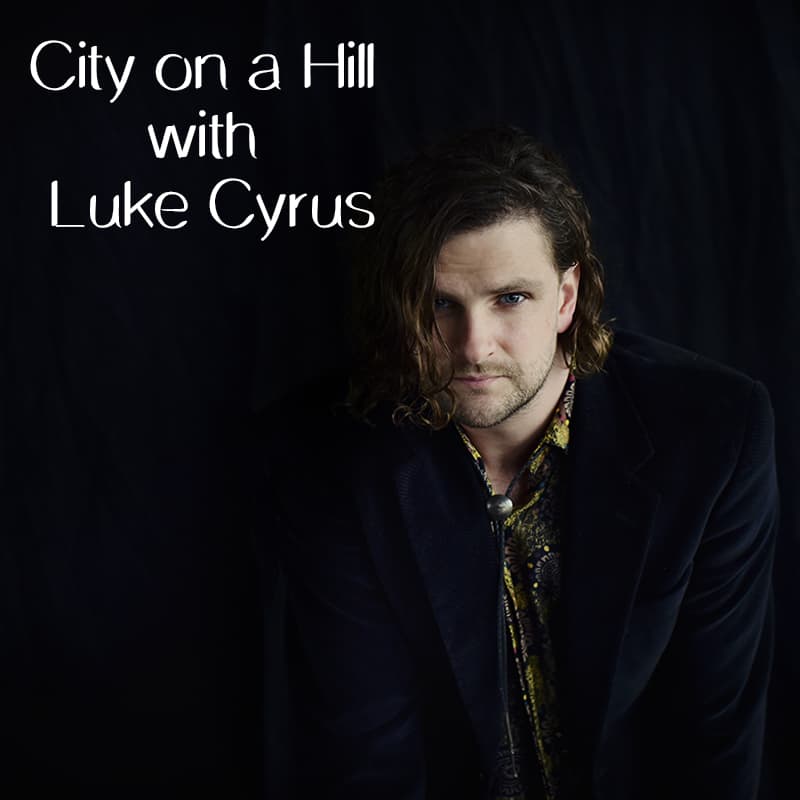 If you’ve been hanging out online with me for a while, you may remember me mentioning a local musician who is a friend of ours, Luke Cyrus.

I first met Luke when he was in elementary school and have loved watching him go from making music in the local church, area nursing homes, camps, and oodles of other venues to now not only opening for various Christian musicians but also headlining himself at festivals and concerts. His music is also available on Itunes.

He’s recently released a new single, City on a Hill. (Video below) I’d so appreciate you checking out his music on YouTube, or ITunes, giving him a “like” on Facebook, or following him on Instagram.

My personal favorite song of his is still one of his earlier works, “Teach Me to Breathe.”

I mean, what’s not to love about these lyrics?

Ok, now for his official bio:

Luke grew up in rural Bath, Michigan. He was born into a family with deeply traditional cultural and Christian roots and was home-schooled, which allowed him more time for musical pursuits. His formative years were informed by Acadian fiddle music, folk, bluegrass, and Gospel, and he later found his way to a broad palate of alternative and electronic sounds. “I learned it all,” he explains.

In 2013, Cyrus formed The Luke Cyrus Band and began releasing his first independent music. He spent the next five years honing his songwriting, stage, production, and instrumental skills, even playing hundreds of times at many different senior living homes.

2019 marks the beginning of a new chapter for Luke Cyrus – he is releasing ODYSSEY, an EP to streaming services gradually over the course of the year, with corresponding music videos, lyric videos, short films, and a slew of tour slew dates. “I’ve never had a release as carefully planned out as this,” he admits.”

“These new songs will bounce around the Theme Spectrum quite a bit — and I’m excited about that” Luke notes.

“There will be songs about my longing for our eternal Home, a song inspired by CS Lewis’ Screwtape Letters, another one about my addiction to my cellphone, and even a song about a Ninja Archer that was produced by some super talented guys who worked on some Disney Channel and Nickelodeon projects.”

“This last season of life has been split between Michigan, (my home-state), Nashville (recording these new songs) and Haiti (I have been working on the Creole Translation of Focus On The Family’s The Truth Project). It’s been a wonderful season of learning, that is certain.”

This is a phrase that has been on my mind quite a bit this last season.

I have so many things vying for my attention. It’s a mental minefield; good things can become idols. I have to be so careful. Comfort can become something that I seek over obedience. These 1st world blessings (good things) and comforts can keep me insulated from the hurt, pain and darkness that many people in our world wake up to, and fall asleep to.

We as followers of Christ were all meant to be Salt and Light in this life.

This world is not our home — We are travelers in a foreign land;

I don’t want to pound my tent stakes in too deep.

The fields are white, there is much work to be done, and the laborers are few.

Every hand is needed. No one is exempt.

And the stakes high. Souls. Eternity.

Anyways, these are some things that I’ve been on my heart recently too — at the end of the day — I’m guessing some songs will be coming out with these themes as well.” 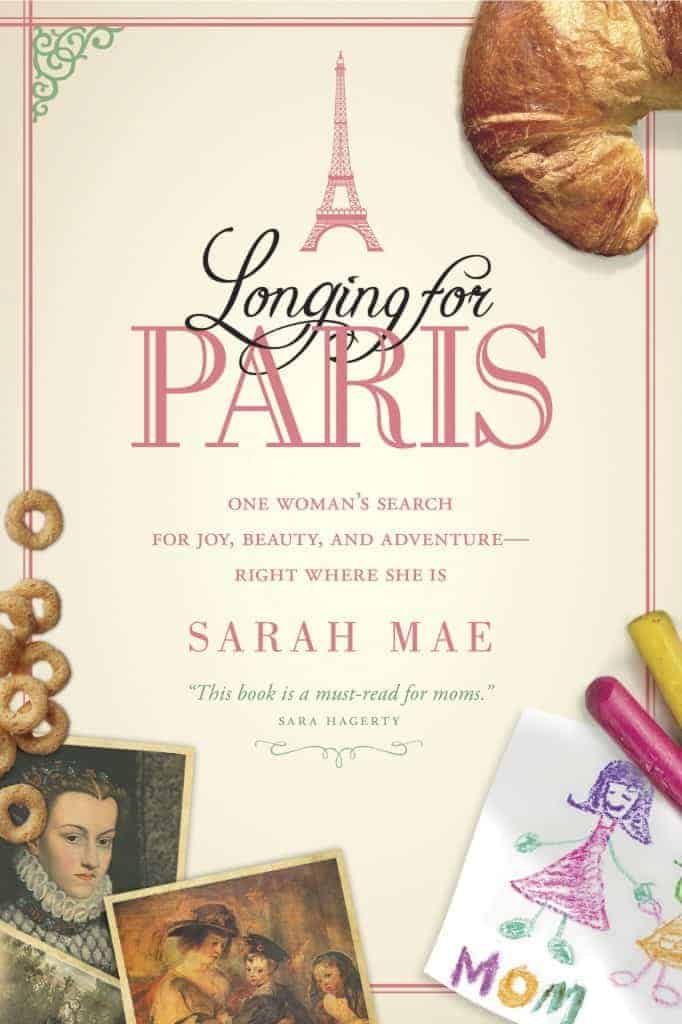 The winners of Longing for Paris by Sarah Mae are: Ivy, Summer Herring, Linda N., Meredith Raspberry, and scarlet allen. Congrats! You’ll be getting an email from my assistant Sheila soon asking for your home address. Enjoy! {If you want…

Try these creative ideas to put a smile on someone’s face this fall! Make a Caramel Apple Basket. What could be sweeter than a caramel apple basket in fall? For this simple gift idea, purchase a basket at a local… 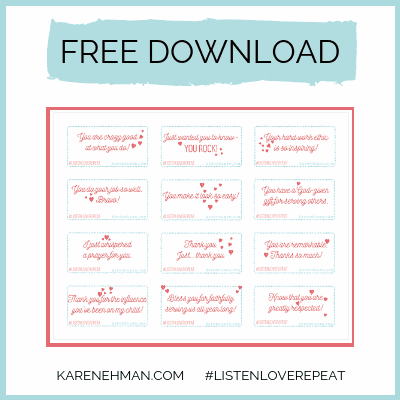 Welcome to those of you who have made your way here after reading my Proverbs 31 Ministries devotion. (If you haven’t read the devotion, click HERE to do so.) Have you ever gone by a drive through for food or… 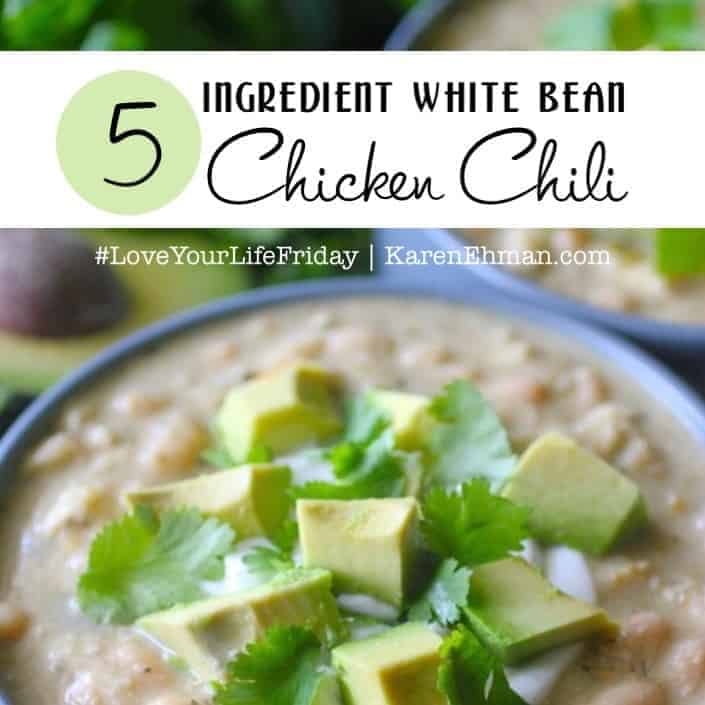 This Clean Eating White Chicken Chili is made with just 5 ingredients, and is Dairy Free. It can be made on the stove top in less than 30 minutes, or in your slow cooker, so you can set and forget… 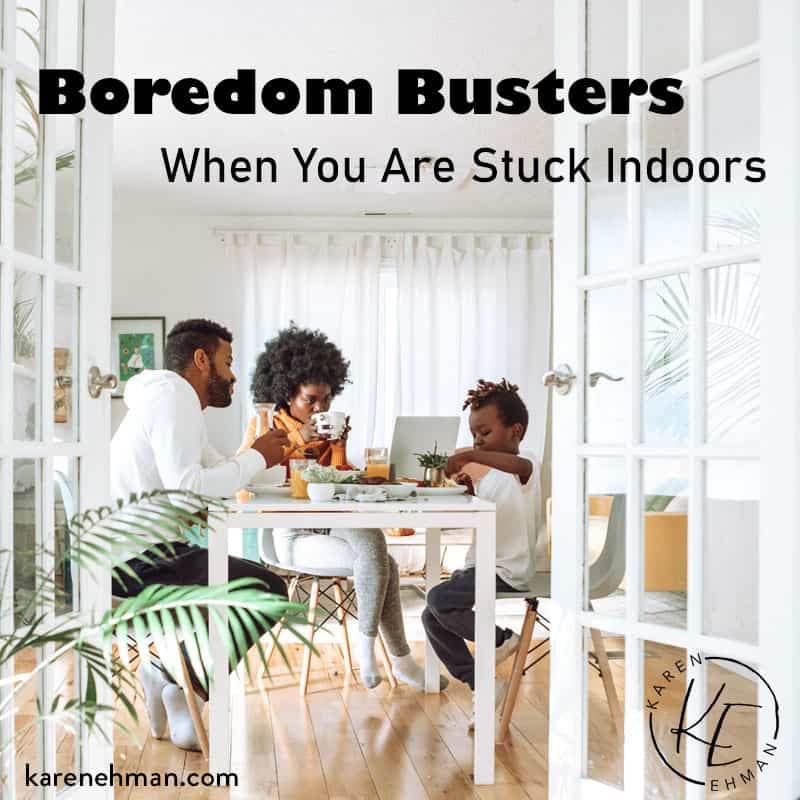 Day after day of staying at home is a recipe for restlessness in both kids and moms. Put a stop to the stir-crazy with these ideas and recipes to help your kiddos pass the time and to save yourself some sanity!…