Who doesn’t love a slice of good old apple pie?

Be sure to use a tart cooking apple. Eating apples such as red delicious will not work.

Preheat oven to 400 degrees. Line pie pan with pie crust and set aside. In a large bowl, mix sugar, ¼ cup flour, cinnamon, allspice, nutmeg, and salt. Toss in apples and mix well. Spoon into pie shell. In a medium-sized bowl, mix ¾ cup flour and brown sugar. Cut in butter until mixture is crumbly. Sprinkle over apples. Bake at 400 on bottom rack of oven for 35-40 minutes until apples are tender. Serve warm with vanilla or caramel ice cream for the deluxe version. Serves eight.

This makes enough for two crusts—a top and a bottom or two bottom crusts for single-crust pies.

Place some ice cubes in a bowl to thaw, making ice-cold water. In a small bowl, beat egg with a whisk. In a large bowl, stir flour and salt together. Cut in shortening (or lard) and egg with a pastry blender, or two forks if you don’t have one, until it resembles a coarse meal. Add 5 tablespoons of ice-cold water and vinegar. Stir together gently until all of the ingredients are incorporated, adding more water if needed. It should form a firm, soft, but not overly-stiff, dough. Separate the dough in half. Form two evenly sized balls of dough.

On a floured surface, roll out one ball of dough, starting at the center and working your way out. (Sprinkle some flour over top of the dough if it’s a bit too sticky.) Roll about a ½ inch larger in diameter than your pie pan.

Center the rolling pin in the middle of the circle of crust. Gather each side up and fold over the rolling pin so you can transfer it to the pie pan. Gently press the dough against the corners of the pan. If it is a single crust pie, go around the pie pan crimping the dough to make a clean edge. If it is a double-crust pie, leave edges hanging over the sides.  Follow recipe for your specific pie. 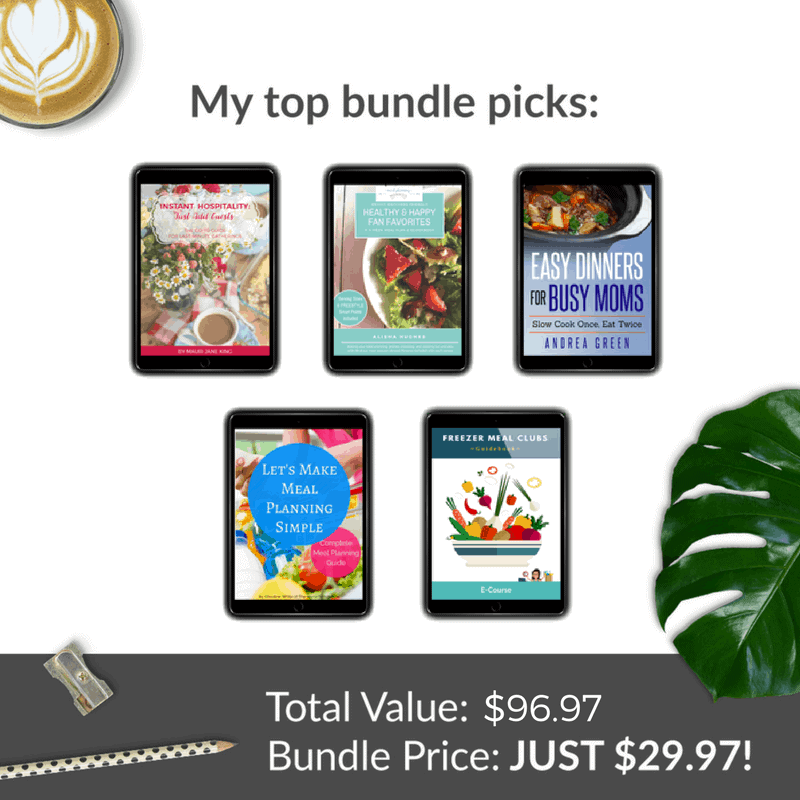 Yes, meal planning can be easy! Here are my Fab 5 picks in this year’s Ultimate Homemaking Bundle. Freezer Meal Club Course by Amylee Udell Grab your girlfriends together as Amylee provides everything you need to start and run a successful… 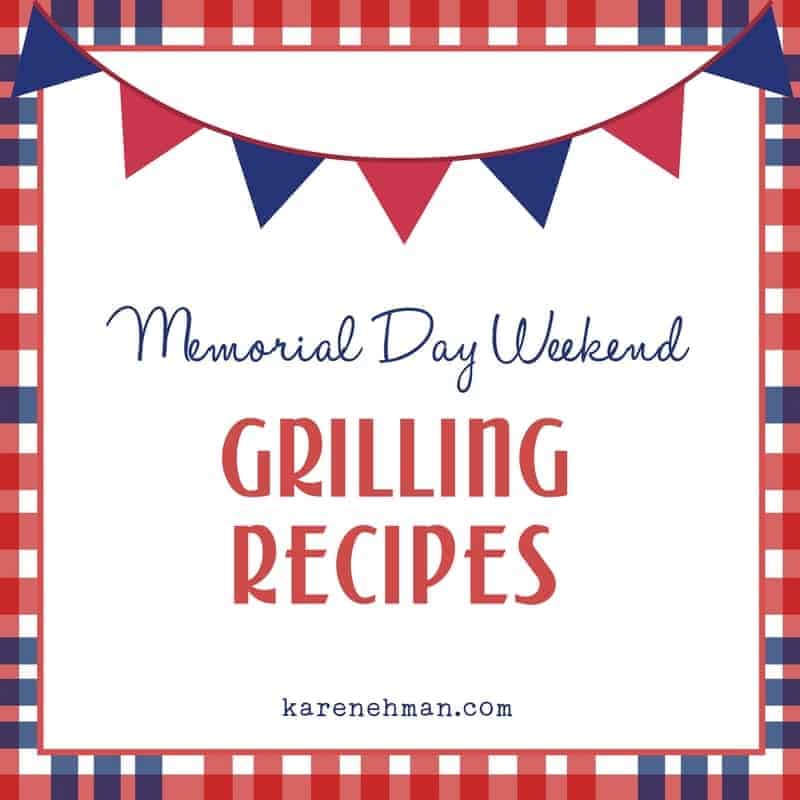 Hi all! While I know the real meaning of Memorial Day and have worked hard to teach our children the importance of honoring our fallen heroes, I also know this weekend means doing some mean grillin’! Here are a few… 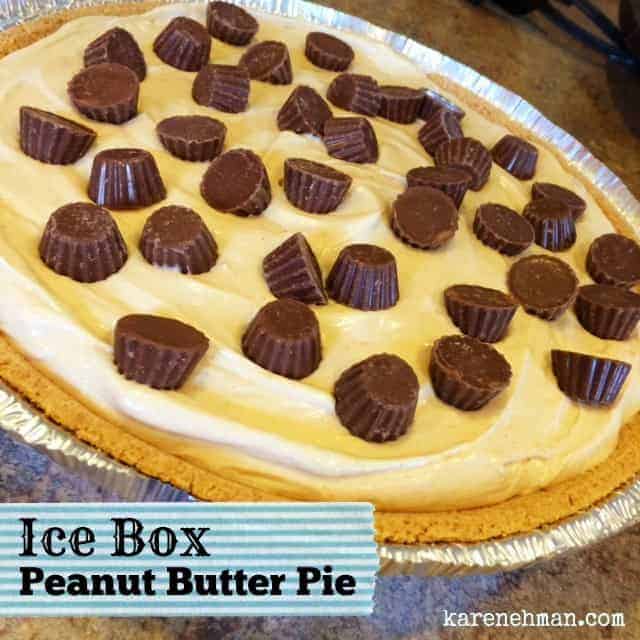 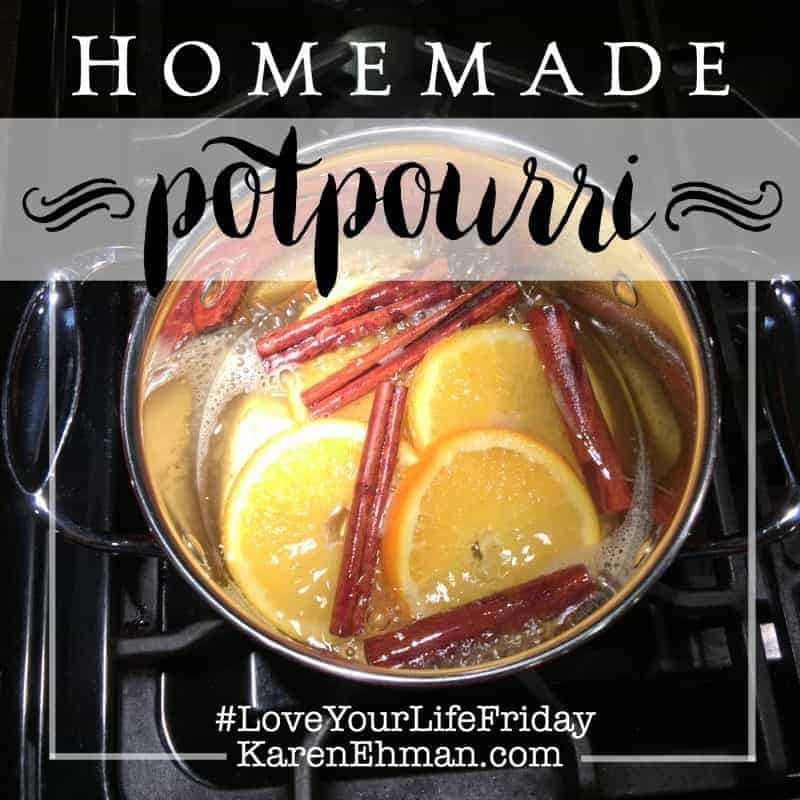 If you enjoy the smell of cinnamon, you will love this easy, homemade potpourri recipe! What you’ll need:  1 orange (sliced with peel left on); 5 cinnamon sticks; 3/4 cup apple juice; 1 cup water Place all ingredients in a… 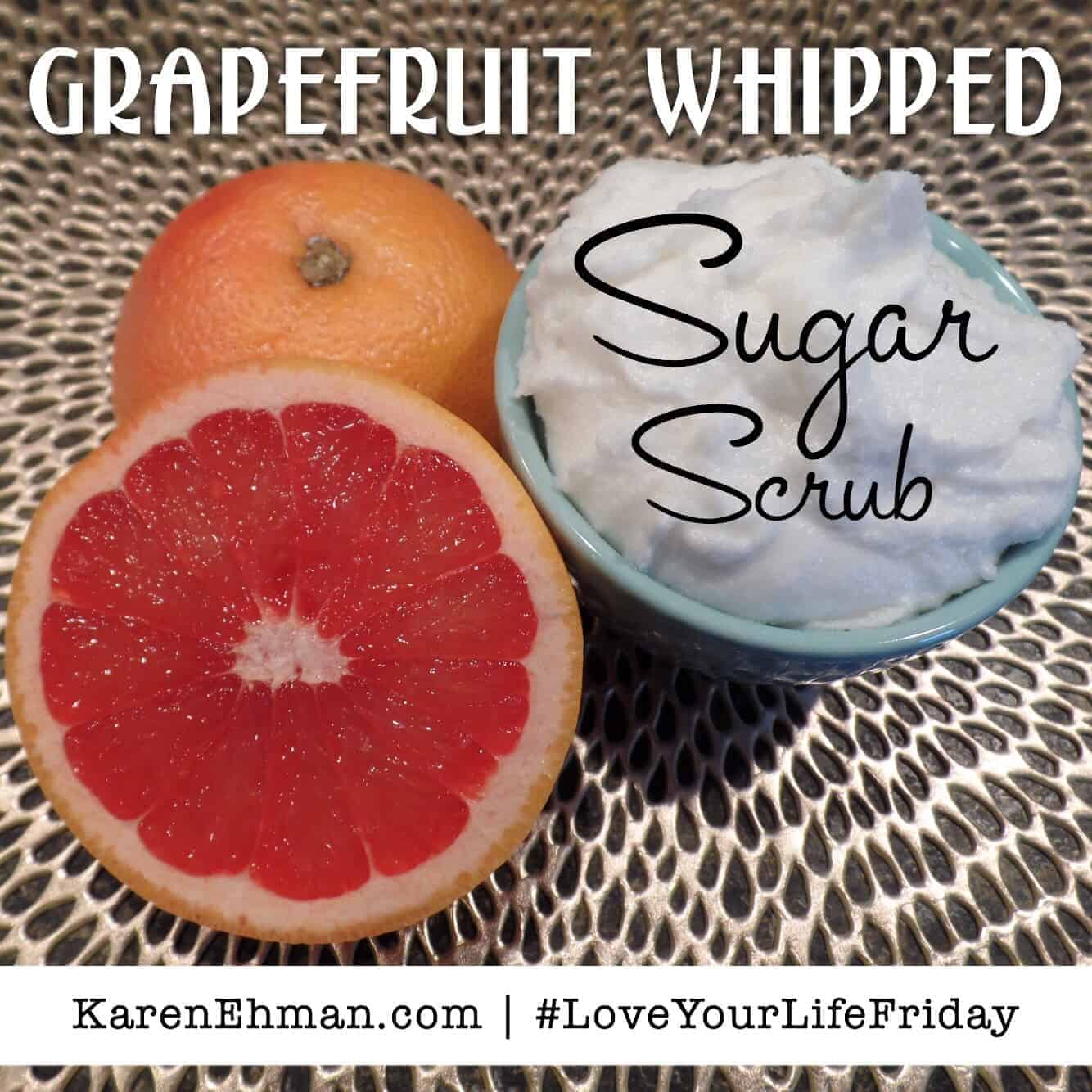 I’ll be very honest, winter is not my favorite season. However, I firmly believe in finding joy in every season you are in and there are a few things that I really look forward to during these wintery months. Two…